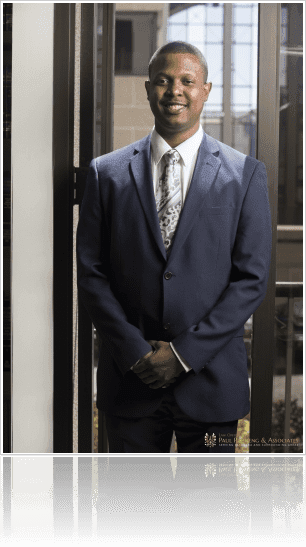 Question: Dear Mr. Cheng, I was recently sued by a former business partner. I believe it was done wrongfully to close my business. They eventually dropped their lawsuit. Can I sue them for wasting my time and money? David – South Pasadena

Answer: David, Abuse of Process is a cause of action that someone can use when they sued wrongfully. The wrongfulness that one must allege is that the person that sued you did used the legal system to accomplish a purpose for which it was not designed. Here, you will argue that Plaintiff sued you not because he was damaged but because he wanted to use the judicial system to close down your business. Lawsuits are made to right wrongs, not to compete with others.

As such, you have a good for Abuse of Process. One that is able to prove Abuse of Process is able to receive compensatory damages, punitive damages, and an injunction to stop the lawsuit from continuing. As a side note, if you have been sued and have subsequently won at trial or the case has been dismissed by the judge you can file a lawsuit for malicious prosecution. Malicious Prosecution allows you to get all the above damages with one additional benefit; you get your attorney’s fees. Although this might not sound important, getting your attorney fees paid for plus damages is a great benefit if you win.

However, you need to prove two additional points in a malicious prosecution case that you did not needto do in an abuse of process claim. One, you need to show that Plaintiff in that case did not have probable cause. Probable cause means that from an objective standpoint, the Plaintiff did not have a basis to sue you. Secondly, you need to show malice. Malice can be defined as actual hostility or ill will on the part of the defendant or a subjective intent to deliberately misuse the legal system for personal gain or satisfaction at the expense of the wrongfully sued defendant. I hope this helps.